ANZAC Day is coming up this weekend, meaning its once again time to honour the sacrifice of Australia and New Zealand’s servicemen and women. We commemorate ANZAC Day on the 25th of April to mark the anniversary of the ANZACs landing at Gallipoli in 1915. While ANZAC Day was established as an opportunity to reflect on this important event in history, these days we also use it as an opportunity to honour all of our service men and women, particularly those who have paid the ultimate sacrifice.

This year signals a return to some form of normality for ANZAC Day, after last year’s commemorations were cancelled as a result of COVID-19 lockdowns, forcing us to hold our own services at the end of our driveways. This year though, there will be some marches and dawn services returning while pubs will be open for two-up again this year.

Thankfully, school classrooms have mostly returned to normal as well this year, meaning we can commemorate ANZAC Day by cooking some delicious ANZAC treats in class. We’ve all cooked the ANZAC biscuit many times, so why not try this ANZAC Snack for Food Technology classes instead? It puts a twist on the traditional recipe and will be especially enjoyed by those who like their ANZAC biscuits soft and chewy.

We hope you enjoy cooking this ANZAC Snack for Food Technology classes this week! 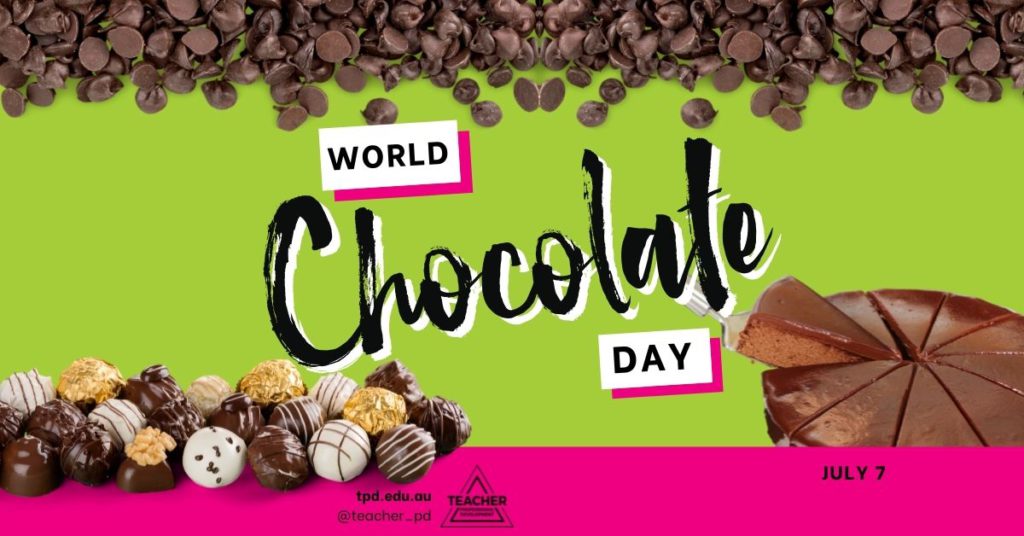 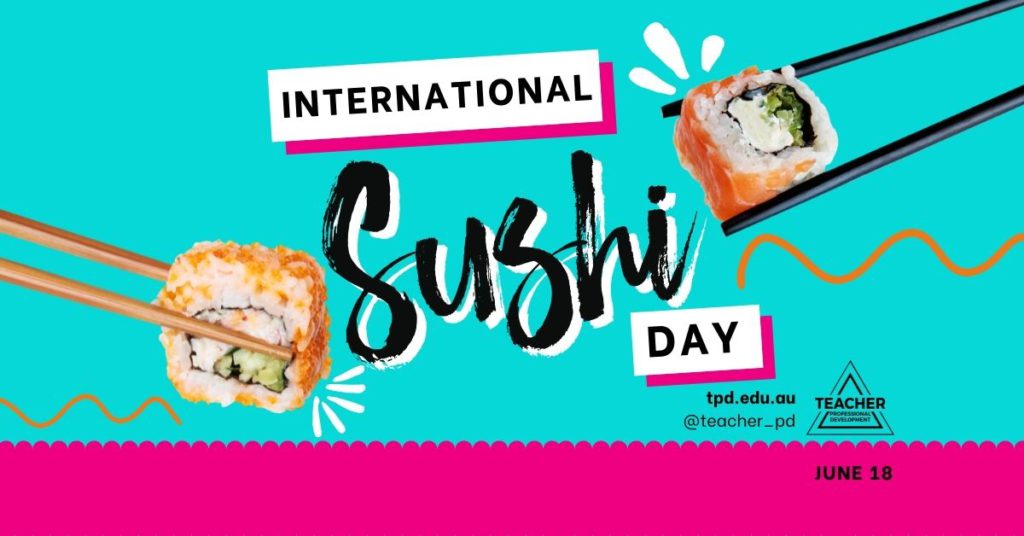 It’s International Sushi Day today! Why not celebrate with your Food Technology class by cooking up this delicious fruit sushi recipe?! 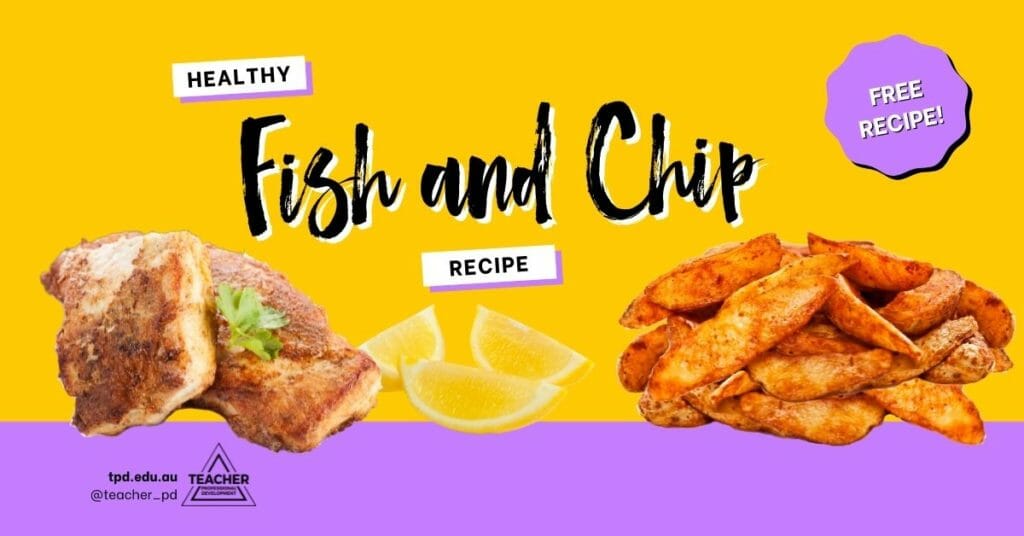 It’s International Fish and Chip Day! Tempt your students into trying takeaway alternatives with this healthy fish and chip recipe! 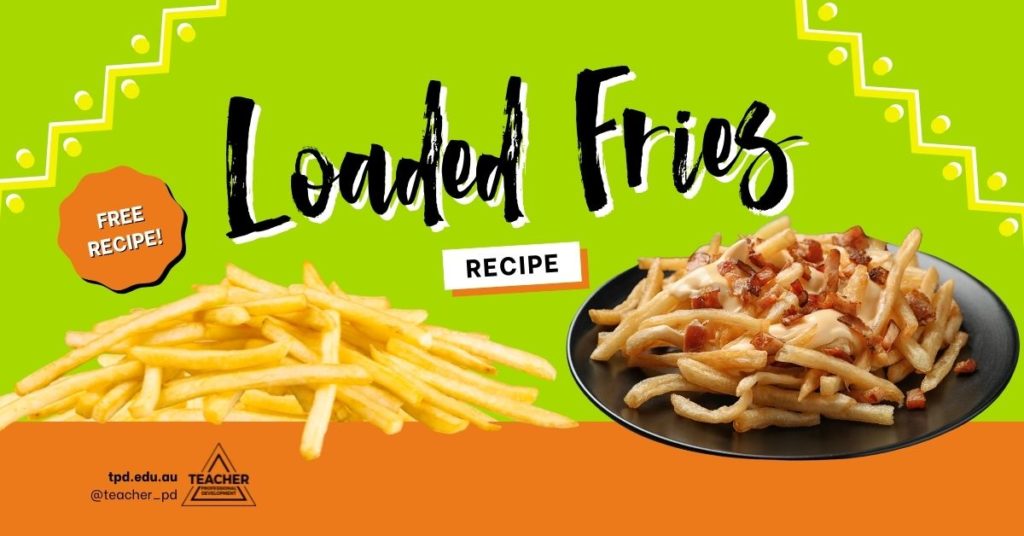 It’s International French Fries Day! While they make for a great side dish, make fries the main attraction with this loaded fries recipe! 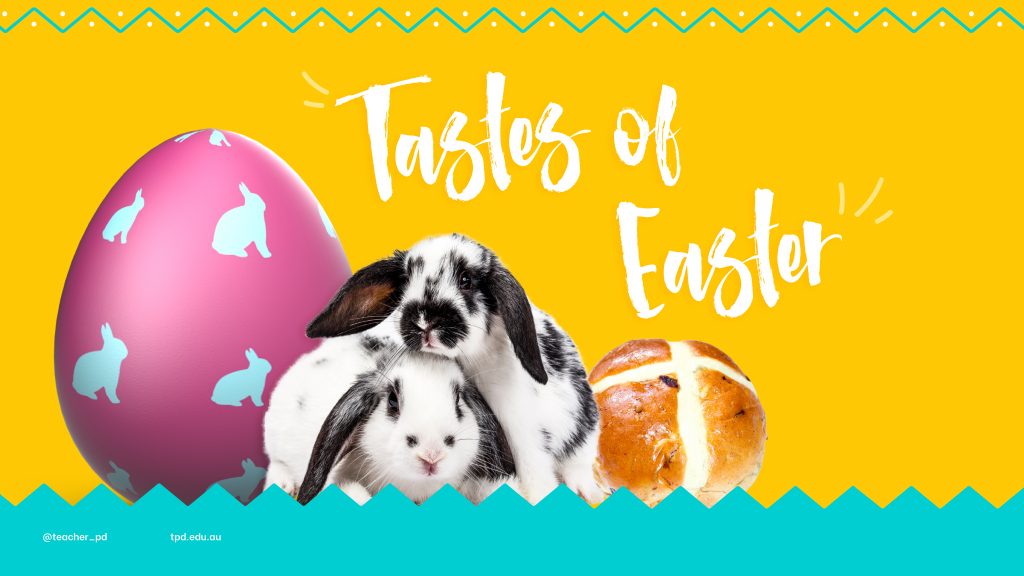 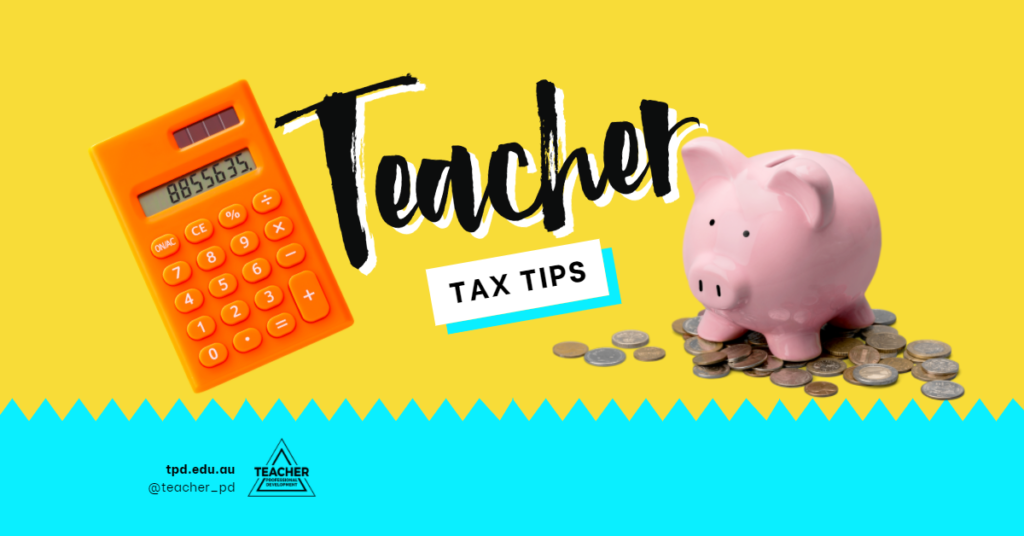 It’s time to fill in the dreaded tax return again, but it doesn’t have to be so stressful! Let us help you out with our teacher tax tips! 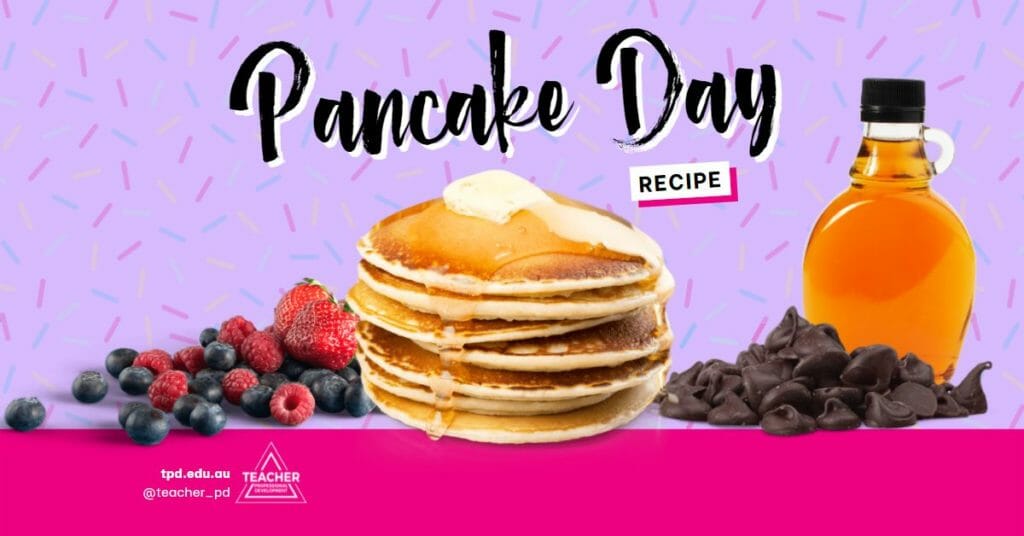 It’s Pancake Day today and we have developed a delicious and easy pancake day recipe for you to cook with your students. 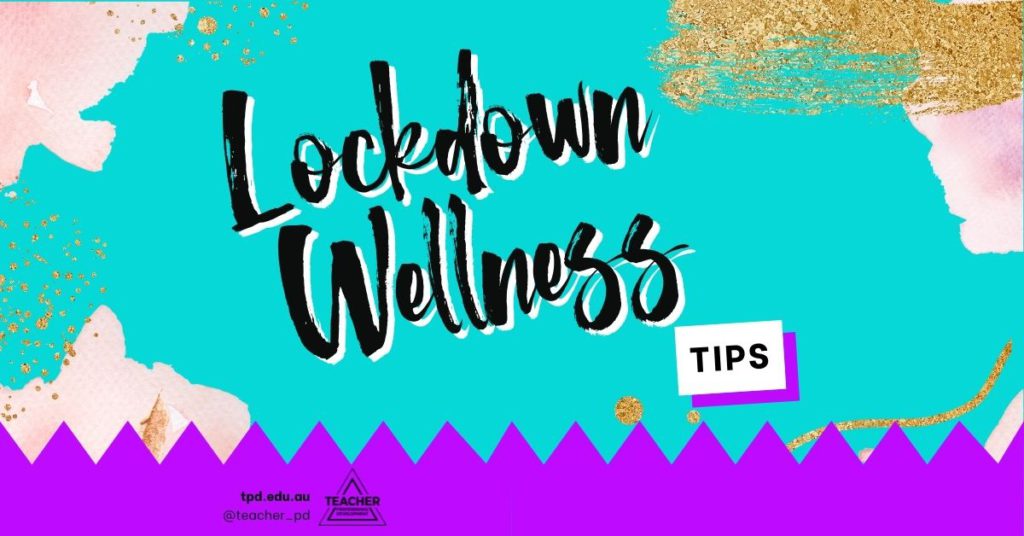 A number of areas around Australia are in lockdown at the moment. Lockdown can be tough, so here are six lockdown wellness tips. 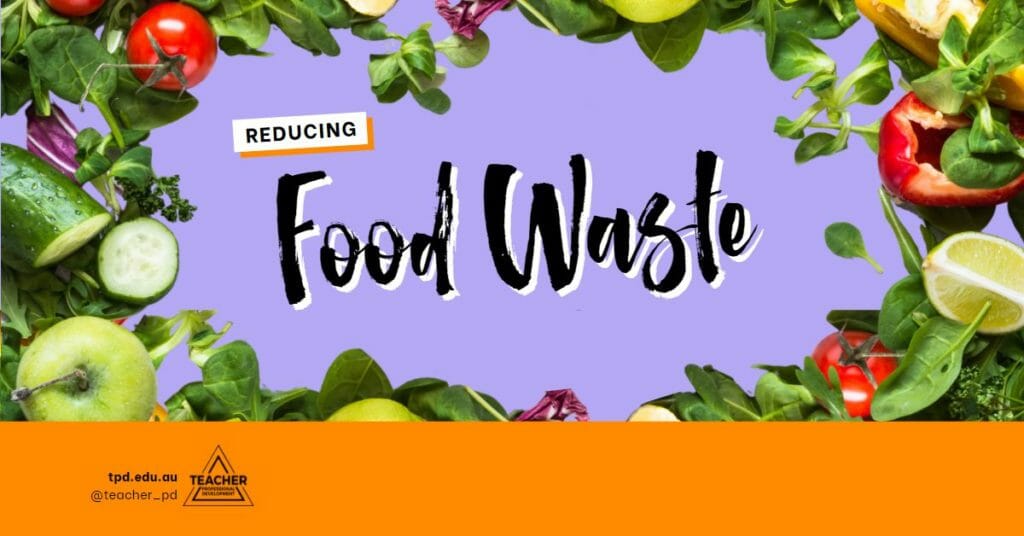 Teacher Professional Development is a marketplace for teachers to buy and sell quality educational classroom resources and courses.